Does Leica’s BLK360 really measure up?

BLK360 in the field. Image courtesy of Realserve

The Leica Geosystems BLK360 Imaging Laser Scanner caused a sensation when announced in November 2016. It’s now being widely used across several industries. Is it living up to expectations? We ask some users.

The pairing of Leica’s BLK360 scanner with Autodesk’s ReCap Pro software resulted from the two companies pooling their resources to address a demand for a reality capture solution that was precise, accessible, portable and low-cost.

The BLK360 is strikingly small, light, inexpensive and user-friendly. Packed into its black aluminum casing is a class 1 laser scanner scanning 360,000 points per second and capturing 15MP imagery. The unit uses its own Wi-Fi hotspot to stream both full-colour panoramic images and point cloud information to an iPad Pro using Recap Mobile. Point cloud information is further registered on a desktop using the Recap Pro software suite.

While the BLK360 seems to tick all the boxes that Leica and Autodesk intended, it’s only the end-users who can really judge whether the pairing lives up to the hype.

In September of 2017, survey firm Realserve Pty Ltd purchased its first BLK360 from CR Kennedy, the national distributor for Leica Geosystems products across Australia. Realserve’s recent purchase of a third BLK360 shows there is certainly a demand for such a product.

The BLK360 fills a niche. Image courtesy of Autodesk

Realserve has offices across Australia and New Zealand, and its survey work is diverse. Much of it relates to retail, commercial and industrial property – supplying surveys of existing building conditions to architects for upcoming refurbishments and to real estate agents for sales and leasing campaigns.

We spoke to Realserve’s James Sawell, the company’s Business Development Manager (Aust/NZ). He explained why they were excited by the BLK360. “At Realserve we have a tagline ‘Start Confident’”, Sawell said. “That’s how we want our clients to feel about their projects from the very beginning.

“Often clients only learn the full extent of their spatial data requirements as their project develops, and we could see that clients could get on and make decisions earlier and with confidence if they had all the information they might need right at startup”, he said.

Point cloud data acquisition looked to offer the solution. And it does.

Sawell sees the BLK360 as a “companion” to his company’s other surveying instruments and scanners. On a recent project, a client could see the potential to reuse some of the existing structural steel and reduce wastage. Realserve put the BLK360 to work in conjunction with one of their professional series scanners.

With the BLK360 set up at 5m intervals they were able to collect fine detail around repetitive structural framework. The steelwork was scanned on a medium setting and produced ‘fit for purpose’ accuracy so the 3D model could include the sizes and types of steel beams. This level of detail was critical to the consultant team in making informed decisions.

Another early adopter of the BLK360 scanner is Floth Sustainable Building Consultants, who have nationally adopted the scanning technology in the Brisbane, Sydney, Perth and Melbourne offices. Most of their clients are architects or developers involved in the retrofit of older commercial and industrial buildings including shopping centres, offices, hospitals and factories.

Floth’s National Manager for Building Information Modelling, Andrew Reynolds, came to many of the same conclusions as Realserve’s James Sawell and for the same reasons.
Reynolds said their clients often find that 30- or 40-year-old building plans don’t represent what’s there now.

“Walls might not have been built as designed, doors and windows have been moved and building services have been renewed or removed without plans being updated”, he said.

Floth’s job is to capture the as-built geometry and all the building’s features – the mechanical, electrical and plumbing services, the heating, ventilation, air-con – everything.

Until recently a typical job for Floth would require two engineers onsite with a tape measure for one or two weeks – recording information onto hard copy plans. Inevitably, the engineers would sometimes return to a site several times to pick up missed detail. That was before Floth invested in their BLK360.

“With the BLK360 the same job takes one or two days,” Reynolds said. “We capture absolutely everything up front, so there’s no need for return visits to check anything”.

Both Realserve and Floth highlighted the benefits the BLK360 and ReCap Pro pairing offers for validating data onsite – scans can be aligned and then viewed, and data can be visualised in real time to confirm it isn’t corrupted and that coverage is adequate.

While the two companies have different client bases, their onsite work practices, data management and client deliverables are quite similar. After acquisition, the point cloud data is registered and cleaned up in ReCap Pro, then exported in a format suitable for Autodesk’s Revit software (their clients’ 3D building information modelling software).

When asked whether the BLK360 ticks the box for portability, the two companies agreed that it does. At just 165mm tall and a weight of 1.1kg, it’s fine as carry-on luggage on flights. And that’s of huge benefit to both Realserve and Floth – with staff regularly flying to clients’ regional locations.

In relation to its size in particular, Andrew Reynolds said quite a few of Floth’s clients have heard about the BLK360. “But when they see it – so small and unassuming – they say, ‘Is that it?’”

Beyond the obvious benefits offered by the Leica/Autodesk solution, Realserve’s James Sawell mentioned another benefit that potential BLK360 customers might not have fully considered – the relatively small size of digital files. Sawell pointed out that files from traditional point cloud surveys can be quite cumbersome, but with the pairing of the BLK360 with ReCap Pro, files can be exported into CAD/BIM programs much more easily.

Floth’s Andrew Reynolds could also see potential in the scanner’s capacity for thermal imaging. Floth is looking into where they can use it to analyse light and heat coming into a room, to build heat maps in plant rooms and to record what services or equipment are operating and where.

While both Realserve and Floth commented favourably on the service and support offered by CR Kennedy, both found the BLK360 setup so straightforward they didn’t need assistance.

So, does the BLK360 meet customers’ expectations? In both these cases, it most certainly does, and does it inexpensively. The BLK360 won’t compete directly with the high definition products already used by many surveyors, but it may well augment their fleets. 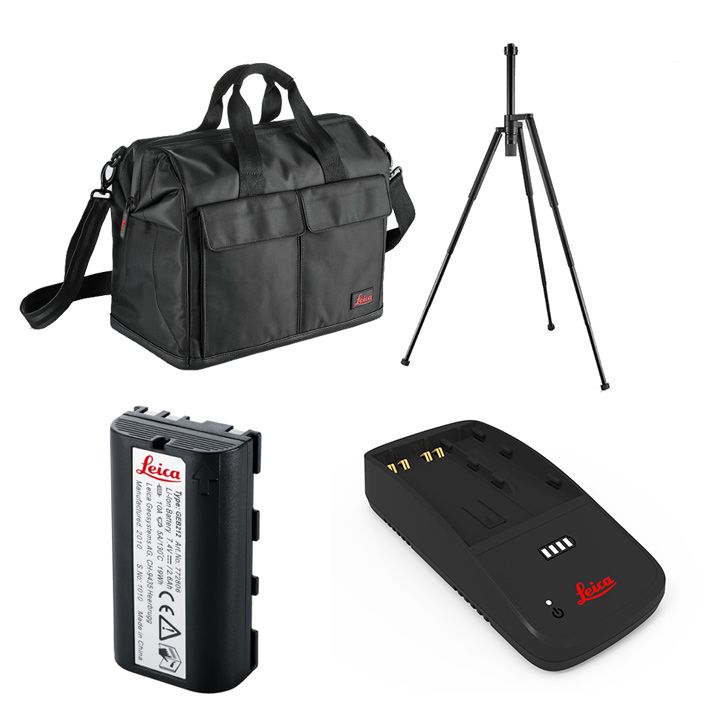 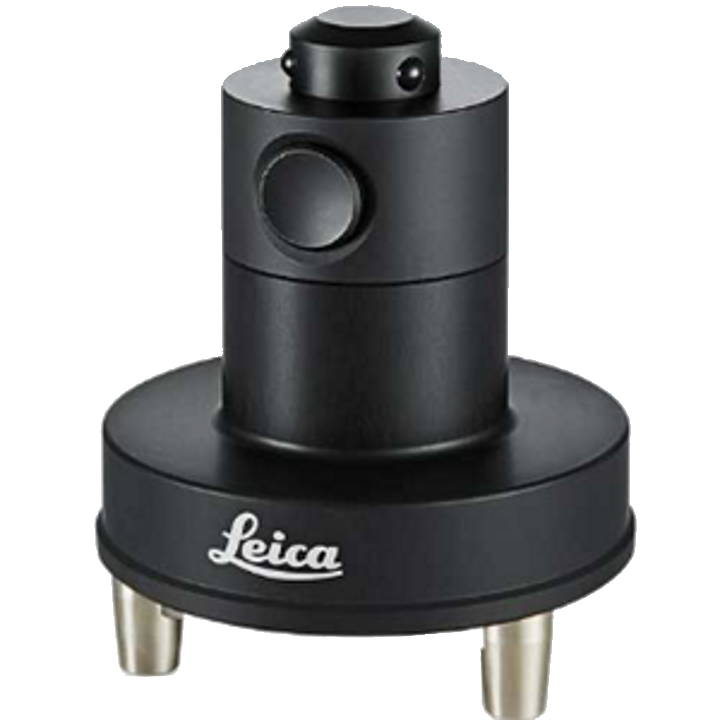